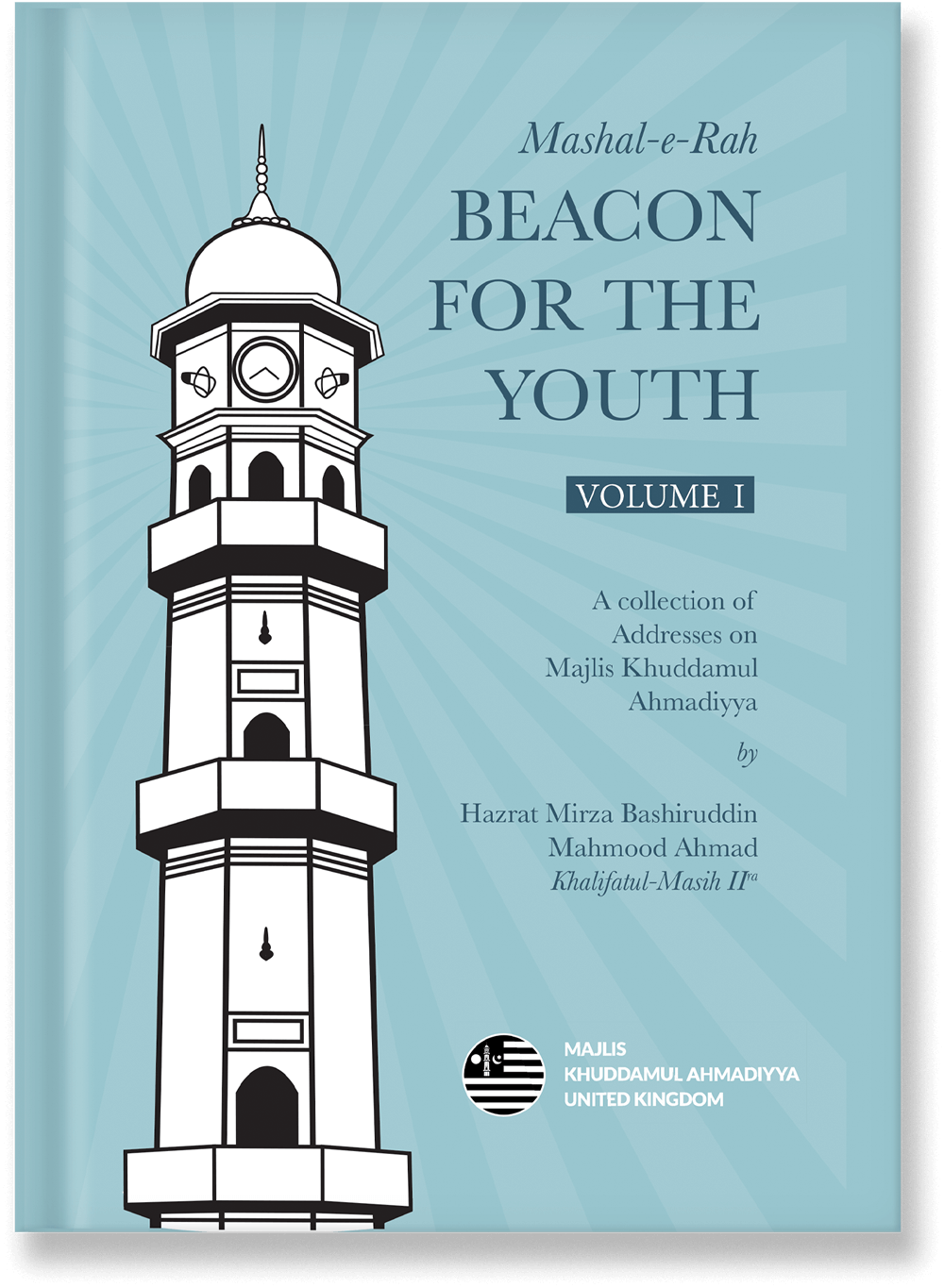 The Founder of Majlis Khuddamul Ahmadiyya

He was gifted with both secular and spiritual knowledge, and he had developed a deep love for the Holy Qur’an. In 1914, at the age of 25, he was elected as Khalifatul-Masih II. During his almost fifty two years of Khilafat, he led the Ahmadiyya Muslim Community on an international level, expanding the Community to fourty-six countries, and building dozens of hospitals and schools.

He initiated the campaigns of Tehrike-Jadid in 1934 and Waqfe-Jadid in 1957 to further the propagation of Islam as well as to fund these activities.

Hazrat Mirza Bashiruddin Mahmood Ahmad (ra) was a renowned scholar and prolific author, who penned dozens of books. His Tafsir-e-Kabir—ten-volume commentary of the Holy Qur’an—is revered as a treasure trove. Likewise, he was an orator of unmatched eloquence, captivating his audiences for hours on end.

Hazrat Mirza Bashiruddin Mahmood Ahmadra gave the Community its current organisational and administrative structure. He established the auxiliary organisations for men, women, and children, thus, he is the founder of Majlis Khuddamul Ahmadiyya which he created in 1938. From his sermons and addresses we can understand the expectation he had from the Majlis.

He passed away on 8 November 1965 in Rabwah, Pakistan. He was succeeded by Hazrat Mirza Nasir Ahmad who became Khalifatul-Masih III (rh). 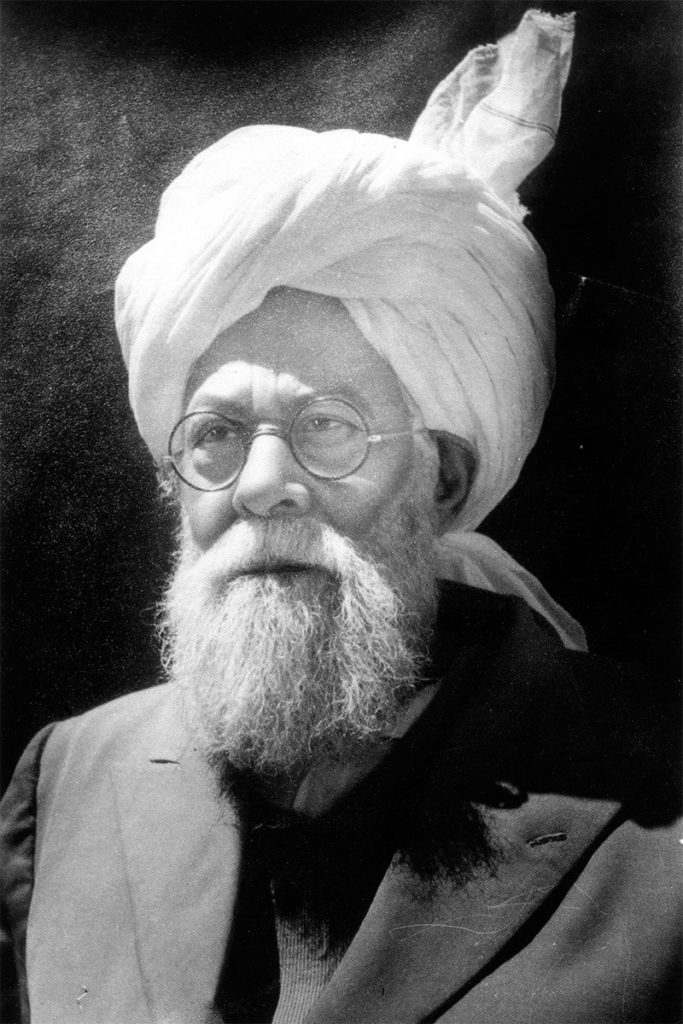 "You should also remember that it is not only necessary for you to reform yourself, but to also worry about the reformation of those generations that are to come after you."

Inside Beacon For The Youth

Mashal-e-Rah is a collection of addresses on Majlis Khuddamul Ahmadiyya delivered by the Khulafa of Ahmadiyyat. From the very first address at the inception of Khuddamul Ahmadiyya in 1938 delivered by Hazrat Khalifatul-Masih II (ra) to last year’s  Khuddam National Ijtema final session address delivered by Hazrat Khalifatul-Masih V (aba), Mashal-e-Rah covers all the invaluable guidance that has been bestowed to the Majlis throughout its history.

This is the first English translation of any volume of Mashal-e-Rah. This volume is the initial half of the first Urdu volume and addresses from 1938-1942 are covered.

Though the literal meaning of Mashal-e-Rah is “a torch for the way” we are very blessed to have been bestowed a name by Hazrat Mirza Masroor Ahmad, Khalifatul-Masih V (aba). Huzoor (aba) very graciously himself named this collection Beacon for the Youth.

This volume contains the Friday Sermon in which Khuddamul Ahmadiyya was brought into existence, it is a collection of those objectives which the founder of the Majlis, Hazrat Khalifatul-Masih II (ra), had envisioned, and most importantly it contains a code of conduct for all departments within Khuddamul Ahmadiyya which is invaluable for office bearers.

Core Topics of Beacon For The Youth 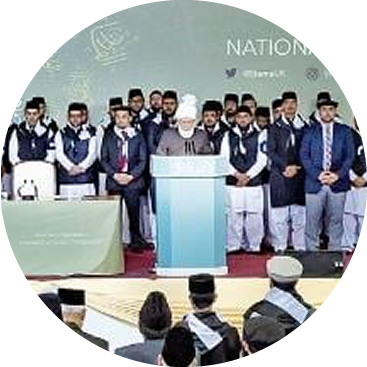 The Pledge of A Khadim

The Khuddam pledge can be traced back to 1938 where only the first part relating to sacrificing wealth, time and honour can be found. It was later that amendments were made by Hazrat Khalifatul-Masih II (ra) adding to the pledge.

The True Spirit of Sacrifice

“Thus, whenever an individual carries out a deed which does not benefit his own person, rather benefit others, then in that moment he becomes a mirror that reflects God, from which the countenance of God Almighty can be seen.”

“We ought to train our youth in such manner that no one remains that has not joined. It should be kept in mind that the completion of significant tasks always requires a prolonged time and the magnificent blessings.”

“My purpose behind establishing this Majlis is that the teaching that is buried in our hearts should not evaporate into thin air, but it should continue to be deep-rooted in our hearts from one generation to the next.” 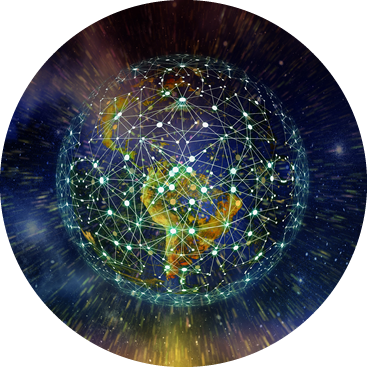 “Khuddamul Ahmadiyya should bear in mind that amongst their fundamental principles is the establishment of a national patriotic spirit.”

“These organisations have a responsibility towards Tarbiyyat. Remember well that the foundation of Islam is based upon righteousness.”

"The life of every nation is attached to its youth." 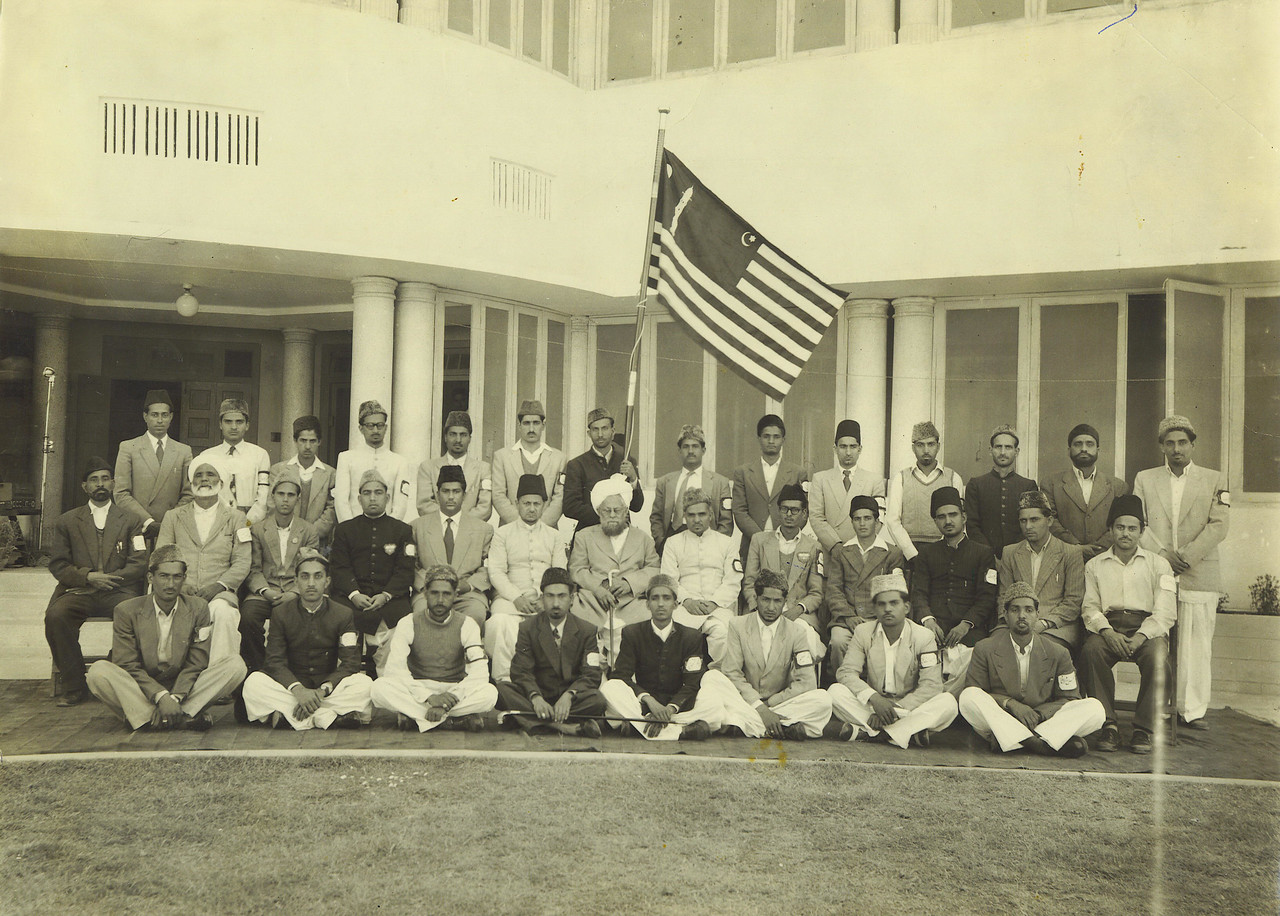 Directly From The Founder of Majlis Khuddamul Ahmadiyya

“I shall be ready to offer any sacrifice for guarding the Institution of Khilafat-e-Ahmadiyya.”

AN ADDRESS TO AHMADI YOUTH

“These organisations have a responsibility towards Tarbiyyat. Remember well that the foundation of Islam is based upon righteousness”

Age is no matter

“Those individuals whose hearts are young and find a passion within themselves to serve the Community, regardless of their age, are just as much the addressees as those who are below the age of forty.” 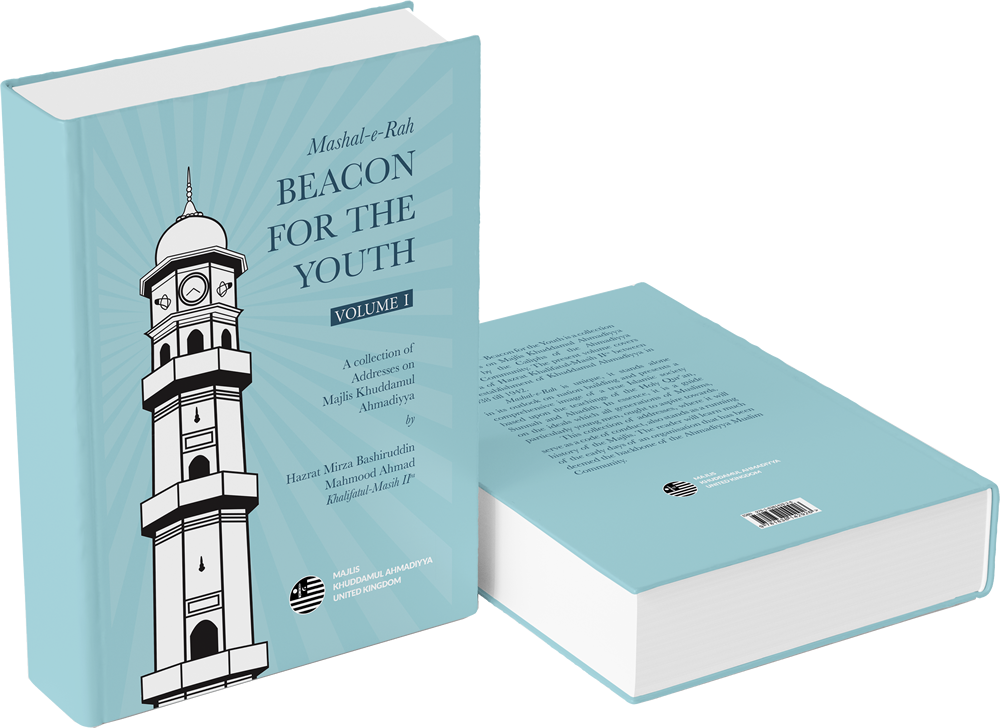 How can I get the book?

The book is available to purchase through the MKA Shop.

The Majlis Khuddamul Ahmadiyya UK  (MKA UK) is the UK’s oldest, largest and leading Muslim youth organisation. The MKA is a subsidiary of the Ahmadiyya Muslim Community.